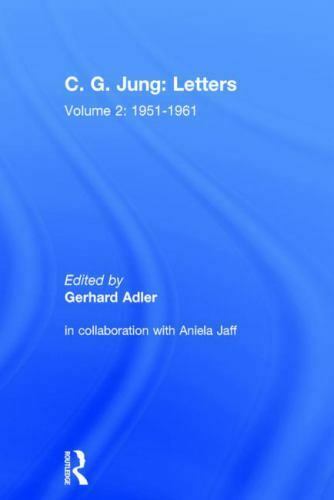 I am sorry you are so miserable. “Depression'” means literally “being forced downwards.” This can happen even when you don’t consciously have any feeling at all of being “on top”! So I wouldn’t dismiss this hypothesis out of hand.

If I had to live in a foreign country, I would seek out one or two people who seemed amiable and would make myself useful to them, so that libido came to me from outside, even though in a somewhat primitive form, say of a dog wagging its tail.

I would raise animals and plants and find joy in their thriving. I would surround myself with beauty – no matter how primitive and artless – objects, colours, sounds. I would eat and drink well.

When the darkness grows denser, I would penetrate to its very core and ground, and would not rest until amid the pain a light appeared to me, for in excessu affectus [in an excess of affect or passion] Nature reverses herself.

I would turn in rage against myself and with the heat of my rage I would melt my lead. I would renounce everything and engage in the lowest activities should my depression drive me to violence. I would wrestle with the dark angel until he dislocated my hip. For he is also the light and the blue sky which he withholds from me.

Anyway that is what I would do. What others would do is another question, which I cannot answer. But for you too there is an instinct either to back out of it or to go down to the depths. But no half-measures or half-heartedness.

This site uses Akismet to reduce spam. Learn how your comment data is processed.