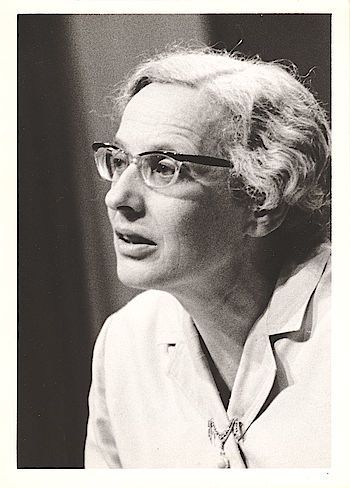 “Marie-Louise von Franz saved my life. It’s that simple, and that complicated.
I didn’t meet her in person until 1976, but already in 1970 her landmark book published by Spring Publications, The Problem of the Puer Aeternus (a Jungian interpretation of The Little Prince by Antoine St. Exupery), had opened my eyes to my personal psychology.
Well, that’s not entirely true; better say she prepared me for what was coming, which is to say, I could appreciate intellectually, with my thinking function, her analysis of the mother-bound man, but I did not truly see its relevance to me-from a feeling standpoint, that is-until I was on my knees three years later.
Then her words pierced my heart. Tough to take, but her cogent comments on men who sounded suspiciously like me, devastating as they were to my image of myself, offered an implicit alternative to killing myself.”

— A Personal Reminiscence by Daryl Sharp